8 things they never told you about abs

by Martina Marise
in Fitness
0 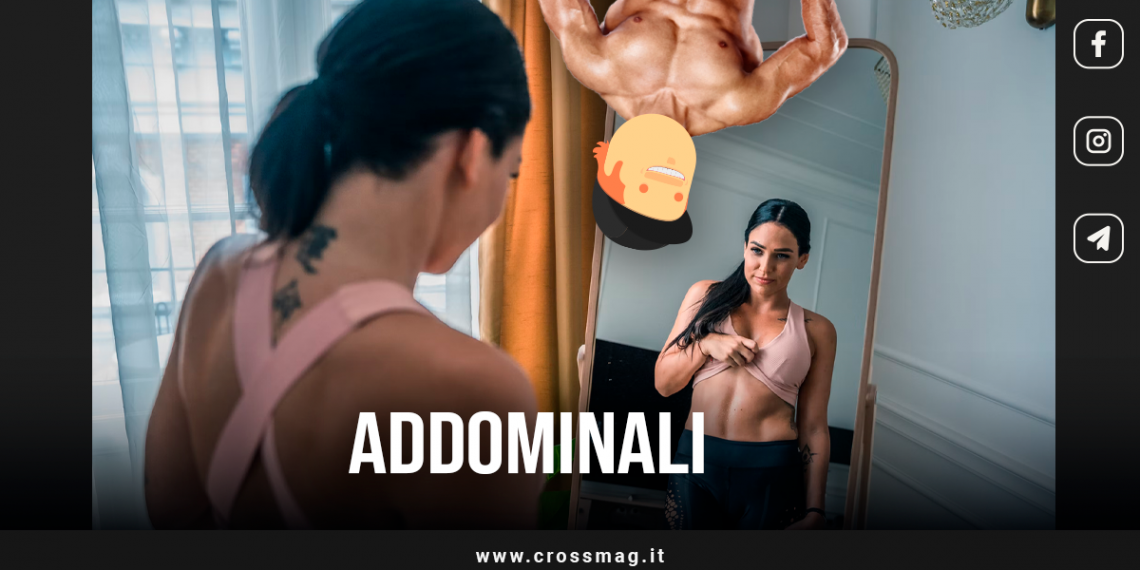 The six pack is the goal of many athletes and newbies who go to gyms, but there are many things that not everyone knows about abs and beyond the appearance.

In addition to the aesthetic value, it must be remembered that a core strong and well trained allows us to stabilize the spine and torso during functional movements, contributing to a healthier lower back, a reduced risk of injury during activities, and an overall improvement in health and well-being.

Let's find out all the secrets they never told you about abs!

It takes longer than you think 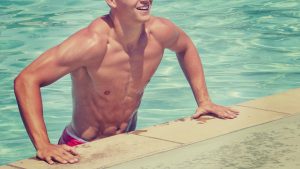 For most people, getting thin enough to show off your abs will take a long time, especially if you are overweight and have a lot of abdominal fat.

Getting the six pack will mainly depend on 4 things: how much fat you have to lose, how fast can you lose that fat, what is the distribution of body fat and how your abs are developed.

Not everyone can have a six pack

La genetics has a huge influence on your abs; all humans have muscles of the rectus abdominis, but these muscles are separated by tendons, the quantity, thickness and size of which varies from person to person, making it sometimes impossible for the six pack to emerge.

You will lose muscle mass and strength

You will have to make sacrifices if the goal is to get the six pack; most people lose muscle mass and strength when they start a calorie deficit to lose fat.

A calorie deficit can lead to a reduction in energy to recover from training and affect performance and strength.

Furthermore, if you lose weight quickly, you run the risk of losing muscle mass.

You will not get the "pump" effect

Diet affects the "pump" effect of the muscles (swelling of muscle cells which makes muscles large and full); the calorie deficit required for the six pack affects energy levels and recovery, coupled with the fact that the body has fewer nutrients and calories available.

This means that you can't train with the right intensity for the pump effect.

The abdominals, like other muscles, respond quite well to progressive overload; a common myth, however, is that of having to do lots of abdominal exercises to bring them out, but in reality to get the six pack the key thing is the reduction of abdominal fat. 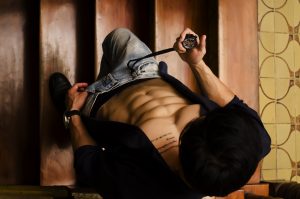 Maintaining the six pack all year round is not only difficult, but also unhealthy; Although being thin is good for your health, keeping body fat levels too low leads to health problems such as decreased sex drive, low energy, irritability and decreased testosterone.

Having the six pack can be counterproductive

A calorie deficit can lead to side effects such as mood swings, hunger and low energy levels; Plus, it can affect your social life by preventing you from enjoying evenings out for dinner with friends.

The six pack will not make you more attractive

It's easy to believe that having a six pack can make you more confident and charming; actually, it's just all in your head!

You will like others alike even without a featured six pack.

And you, have you ever tried to have well-sculpted abs? Have you succeeded? Let us know in the comments!

And finally… we have activated a lot of discounts on Amazon: from 30 to 70% on all sports categories! It's all on our dedicated channel ????
SUBSCRIBE HERE TO THE SPORT & FITNESS CHANNEL 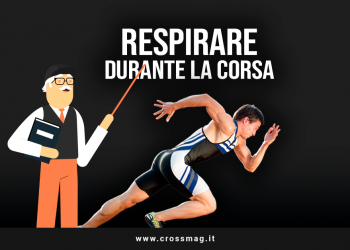 How to breathe while running: here are the tips 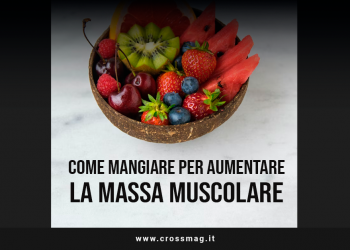 7 important rules on how to eat to gain muscle mass 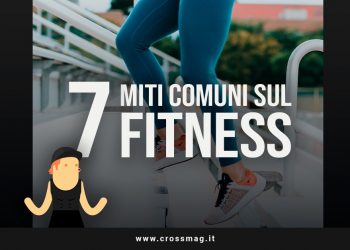 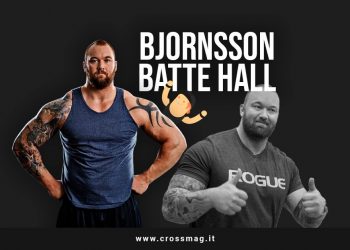 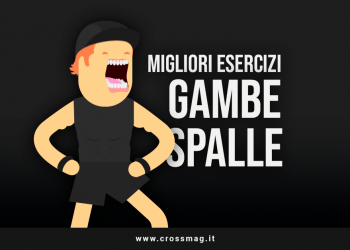 Leg and shoulder training: is it possible in one session? 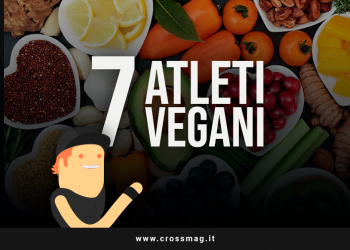 Intermittent fasting: what benefits for those who practice CrossFit®?

5 unexpectedly healthy foods not to throw away