EXCLUSIVE: AFFI responds to the accusations of Italian Showdown: "It is not a private citizen who defines who is a competitive athlete, it is the law that defines him." 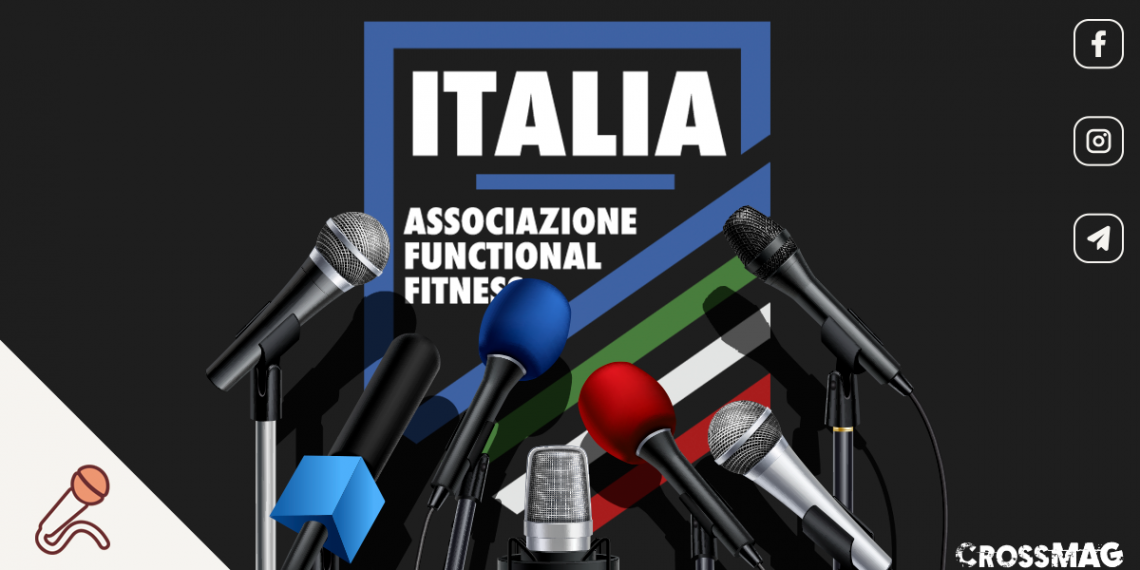 As you may have known, there was a bit of a repercussion after that last week Italian Showdown has published a controversial post against the Associations and Federations that allow the membership of athletes for workouts indoor. We obviously went directly to the source, interviewing the President of AFFI, Neil MacLeod to better understand and resolve some doubts and clarify some situations that have remained pending. 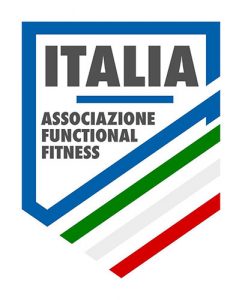 Hi Neil, we are happy to be able to clarify directly with you. Could you tell the community what you have done and what are the projects you have worked on in these closing months?

Hello everyone! Meanwhile, I would like to explain a concept: AFFI was born with the purpose of promote competitive activity linked to functional fitness in Italy.

In these difficult months we have tried to be close to our affiliates and our members through the legal and administrative desk.

We did our best and, seeing the re-affiliation trend, I think this was appreciated!

Despite the difficulties, we managed to get an Italian representative to participate in the international events organized by IF3, Continental Cup and Master World Cup.

It was an incredible emotion to see athletes wearing a blue jersey for the first time in an IF3 race. I thank all of them and the judges infinitely.

But it was just a taste; we are already projected to the next World Cup which will be held in Australia, where we would like to participate with an equally competitive team.

In fact they are good achievements! But in recent days a bomb has exploded: Italian Showdown takes a strong position against memberships. What do you think?

Everyone can form their own opinion of what is happening, the important thing is not to base these opinions on wrong elements.

Loopholes are defined as those that are clear regulatory guidelines. We speak of different interpretations, when in reality the interpretation that has been given to the norm is purely literal.

The most wrong thing, however, is to say that AFFI was created to allow gyms to be kept open. Both AFFI and its national championship are initiatives that we have been carrying out since March 2020, when the possibility of a second was not even imagined lockdown.

Why do you think this post was published right now? 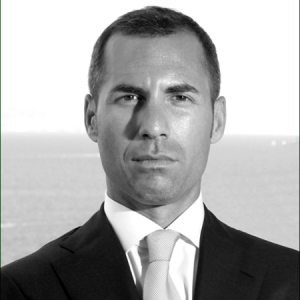 The moment is particularly challenging.

I also understand that the birth of AFFI may have disoriented, but I invite everyone not to be worried. The development of an organized sports movement will benefit all the players in the sector, without exception.

How do you respond to the accusations that "everyone is a competitive athlete" just because they are registered?

I have not understood the passage well. It is not a private citizen who defines who is a competitive athlete, nor a sports competition or a show event. It is the law that defines it.

Now I can understand that it is not easy to derive and for this reason it would be good for the lawyers to deal with it, precisely in order not to give rise to misleading readings.

The Italian legislation gives a definition of the professional sportsman and the competitive sportsman. These are clear and precise regulatory interventions.

The law requires a competitive medical certificate, membership in a federation or sports promotion body and registration in a competitive sports competition. This is the law.

All the rest are social disquisitions that, with adherence to the law, have nothing to do.

Since to be a competitive athlete we talk about training about 5 times a week for at least 2 hours ... Will there be a differentiation between the members? Such as categories?

Even here, the law does not establish a number of training hours. The criterion that legally identifies an athlete is quite another.

AFFI, for example, has two types of membership: the amateur and the competitive one. Under the current DPCM (January 14, 2021) as regards AFFI only competitive athletes will be able to train indoors (if in possession of a valid competitive fitness certificate), not amateurs.

This is the passage that hurts me the most because it highlights what is actually a fundamental, sought-after and strongly desired goal as a negative value.

Seeing the controls highlighted in red and fearful of them as a threat reminds me of sport's dark past when, in the absence of rules, performance-seeking athletes ruined their lives due to doping.

To date, however, we will not be able to have out-of-race controls in the short term. Regarding the security protocols, they must be strictly respected.

They are currently unavoidable for all competitions in progress. But I also consider these an essential added value. Sport must always lead by example.

AFFI and FIPE membership: are there any differences? There is talk of a fight between you, is this information true?

The substantial difference between the two is that in AFFI competitive Functional Fitness is practiced and with the membership you can participate in the Italian AFFI Championship which not only has the aim of crowning the Italian Champion but, above all, to send our representation to the World Cup. by Functional Fitness. An international scope therefore of the utmost importance.

In FIPE we practice weightlifting.

I deny any kind of conflict between the two realities, at least on our part, also because there would be no reason.

AFFI is the only body in Italy to be recognized by IF3 - International Functional Fitness Federation, and the only one to have the opportunity to take part in international activity.

We have a path full of actions to take for this discipline and its athletes. We have neither the desire nor the time to spend in conflict, we are focused on giving athletes a dimension in competitive functional fitness.

That said, Functional Fitness is a multidisciplinary sport that includes many elements of weightlifting. I really hope in the future to establish a fruitful collaboration relationship with FIPE, as happens in the triathlon with the individual disciplines of swimming, cycling and running.

Back pain and iliopsoas: the big problem of CrossFit®

Rich Froning replies to Fraser: “It sucks, seeing my character challenged with lies; it's really unpleasant " 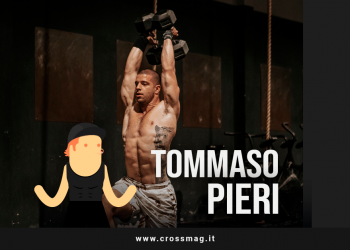 Italian CrossFitters at the CrossFit® Semifinals: there is also Tommaso Pieri 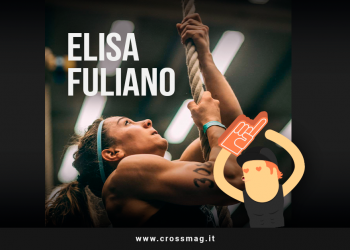 Elisa Fuliano at the Semifinals of the CrossFit® Games: the complete interview 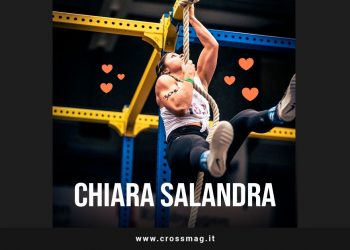 Interview with Chiara Salandra: Italian athlete who passed to the Semifinals of the 2022 Games 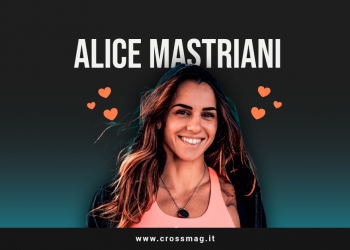 CrossFit ® in pregnancy? Alice Mastriani tells us her point of view 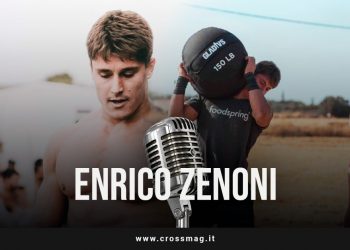 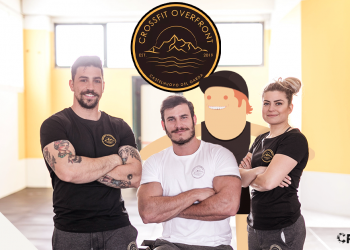 All the dates of the CrossFit®2022 season

Back muscles: don't forget to train them!