It is confirmed: the Dubai CrossFit® Championship will take place in December 2021 and there will be the participation of 40 of the biggest CrossFit® stars in the world! If you remember welldue to the pandemic, the event was canceled in 2020 and therefore did not take place.

This year the championship it will last three days and will be held from 16 to 18 December, at the Dubai Duty Free Tennis Stadium. It is well known in the CrossFit® landscape that this race is the one that offers the highest cash prize pools compared to the others.

All athletes will receive money, similar to the Rogue Invitational. The top three of each event will receive $ 3000, $ 2000 and $ 1000 respectively.

For the 2021 event, Dubai is making three big changes to the format:

The competition will be broadcast live on Dubai Sports TV and online on the Dubai CrossFit® Championship website and YouTube channel.

Invitations to the Dubai CrossFit® Championship

Invitations to Dubai CrossFit® Championship 2021 were shared on their Instagram profile and stories last weekend and are already posting the athletes' confirmations on their page. 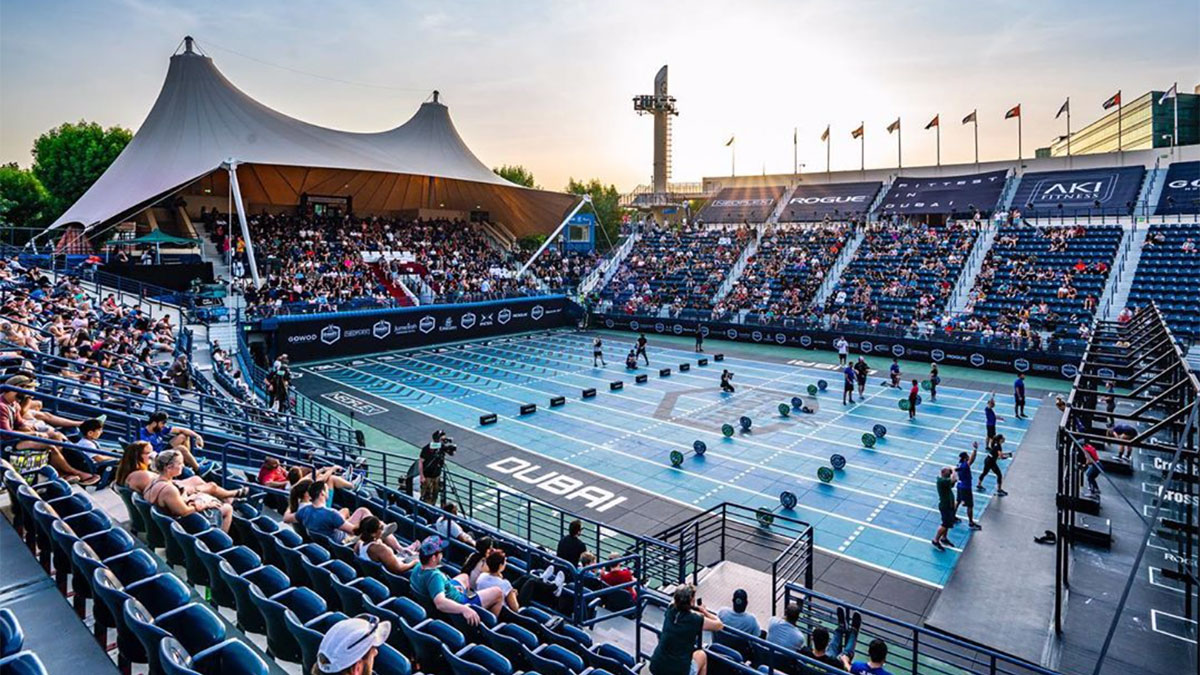 “We are very excited to announce another edition of the Dubai CrossFit® Championship, one of the most prestigious international events in Dubai thanks to the strength of the evidence it presents and the athletic ability levels of the participants. "

Al Shamsi added that the organization of the event reflects Dubai's commitment to fitness and to improving the health and well-being of community members. He firmly believes that the participation of the biggest CrossFit® stars in the world will further motivate people to adopt a healthy and active lifestyle.

The Dubai CrossFit® Championship is organized in line with the Dubai Sports Council's goal of promoting health, happiness and fitness, both locally and internationally.

The competition will be just one of more than 35 international sporting events that will take place in Dubai during the six months of Expo 2020 Dubai, including the 16th Dubai International Sports Conference (DISC) along with the Dubai Globe Soccer Awards on December 28th and 11th. Mohammed Bin Rashid Al Maktoum Creative Sports Awards ceremony, January 9, 2022.

Who are the European athletes who progress to the semi-finals of the Games?

The best fitness recipes for breakfast