Steel triceps with the French press 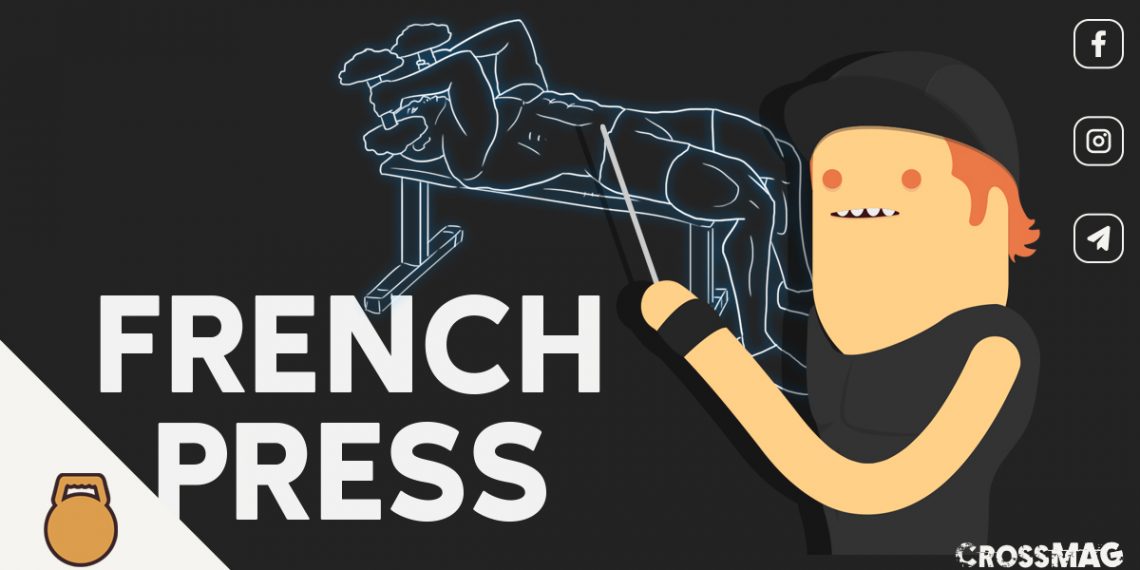 Don't blame yourself. Since the dawn of humanity, everyone has wanted big arms, which put a strain on the sleeves of their shirts.

The problem is that we generally try to have them focusing on the wrong muscle: train your biceps to exhaustion.

Actually, if you aim to have big arms (but not only), you have to focus on the triceps.

Not just mass: why have strong triceps

Strong arms mean pushing power. And not just for the flat bench ceiling. If you think about any push exercise (including push ups), you will notice how the triceps are always involved.

Not only. The real benefits of having trained triceps are others: 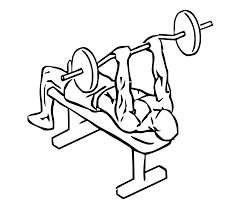 In this way, not only the possibility of injury to the upper body is limited, but you are able to successfully use the pushing force both in daily activities (put that in the twelfth restyling of your living room your wife asks you once again to move the grandmother's mahogany sideboard), and in sports such as swimming, canoeing, boxing.

To train the triceps in isolation, the most used exercises are dips e narrow-grip flat bench (another of those movements that are traditionally battered). The French press, however, has one more advantage: he trains the long head of the triceps, primarily responsible for muscle size.

Also called skull crusher - a name I prefer, because it describes the movement much better - this movement it is generally performed by lying on a flat bench, preferably with an EZ dumbbell (the wavy one, specially designed for curls and similar arm exercises). However, the standard barbell, dumbbells or discs can also be used. 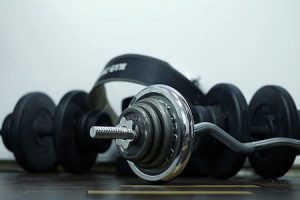 Tip: You will see the French press being performed on the flat bench, sure. But try to do it on a bench with a vertical back or almost. In this way the angle of force is exploited to the maximum, subjecting the elbow and shoulder joint to the minimum effort.

La sequence for a good french press it's this one:

Important: never get to fully extend your elbows, it is not the task of the triceps and removes tension from the movement.

So many! This is a phenomenal exercise to get a pump of those that give you satisfaction. Do long series: it is not an overload exercise. 12-15 rep without ever locking the elbows are the top.

Last tip: we have activated a lot of discounts on Amazon: from 30 to 70% on all sports categories! It's all on our dedicated channel ????
SUBSCRIBE HERE TO THE TELEGRAM CHANNEL

Hyaluronic acid: properties, use and benefits 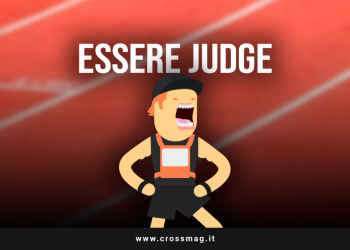 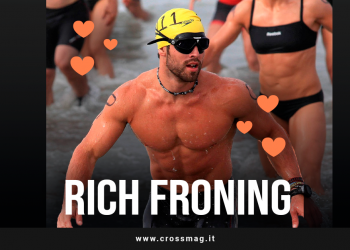 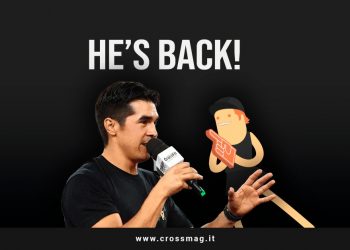 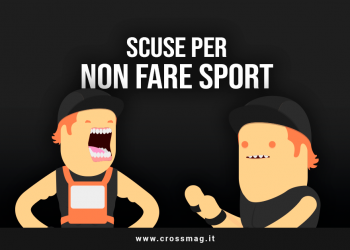 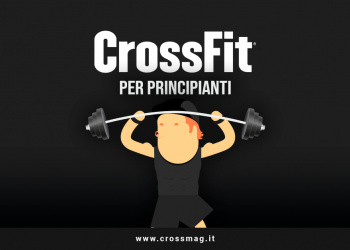 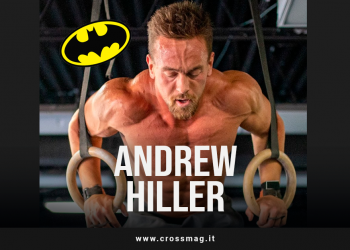