Maintain a healthy weight with a low carb diet. It's possible?

by Alessandro Pinna
in Nutrition
0

One of the major challenges that awaits us after a diet is that of maintaining the results obtained. In fact, often after a short period the needle of the scale begins to rise again, negating the time spent and the many sacrifices made.

No fear, a recent one study published on the BMJ indicates a possible way forward: implement one low carb diet to burn more calories (accelerating the metabolism) e reduce the sense of hunger (decreasing the appetite hormone).

To reach these conclusions, a team of researchers from the Harvard Medical School and the Boston Children's Hospital recruited a group of obese or overweight adults, aged between the 18 and the 65 years. The participants followed one slimming diet for a period of 10 weeks.

Those who managed to lose at least 12% of the initial weight (164 subjects) switched to maintenance phase. Participants were randomly assigned to follow a high (60%) medium (40%) and low (20%) carbohydrate diet. The protein intake, on the other hand, remained unchanged for all dietary regimes (20%).

For 20 weeks, researchers constantly monitored the body weight and other biological parameters of the recruited subjects, also taking care of the composition and selection of meals, so as to ensure a diet as homogeneous as possible among the participants of each group. 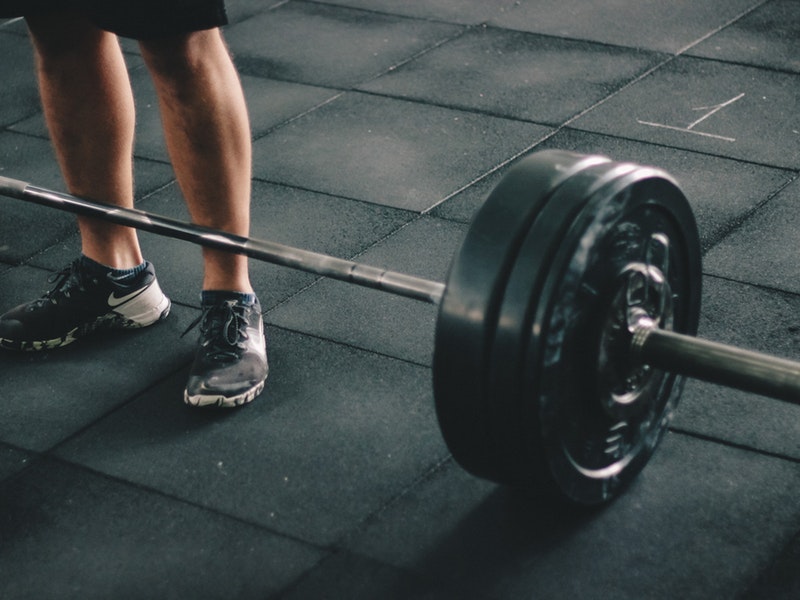 What effects have been encountered?

I recorded results I'm very positive: those who have followed the low carb diet have in fact increased their total energy expenditure, burning on average 250 Kcal more per day than on a diet rich in carbohydrates.

Even better did i subjects who had a shigher insulin secretion and followed the reduced carbohydrate diet. The latter managed to burn up to 478 Kcal extra per day. A truly surprising result.

But the good news does not end there. The benefits of the low carb diet are not limited to only improvement of energy metabolism. The participants of the group that followed the low carbohydrate diet also found:

Dr. Ludwig, one of the authors of the study commented on these results, claiming that if a person continued to follow the low carb diet regularly, he would potentially see his weight drop by about 10 Kg over three years.

Lo study published on BMJ has received much attention, both because it is one of the largest and most expensive ever conducted on the subject, and because it is well done from a methodological point of view.

Of course, other studies will be needed to confirm and deepen the results obtained - as pointed out by the authors themselves - however we are faced with yet another research that questions the long held view of “calories are all the same”.

Furthermore, this study is a further confirmation of the fact that the adoption of a reduced carbohydrate intake (and contextual increase in fats) could bring particular benefits, especially to certain categories of subjects.

An additional solution to maintain our optimal weight. Without, of course, neglecting training, which must never fail in the context of a healthy and virtuous lifestyle.

Can you do CrossFit® on the beach? Three WODs to try

Detox diet after the holidays: tips and recipes

8 Vegan Foods That Will Help You Lose Weight

The hard truth about cheat meals and fat loss

Metabolic stall: 9 tips to get out of it

Plank diet: what it is, how it works and type menu

Guinness world record 2020: how to do 1 deadlift