Interview with our friend Marco Dalessandro, who will tell us about his adventure at the OCR 2019 in London!

by Staff
in Interviews, OCR
0

Le OCR, acronym for Obstacle Course Race, that is natural and artificial obstacle course races are booming in our country.

Our friend Marco Dalessandro told us about his experience on 15 km long race, which took place in London on 12 October 2019. 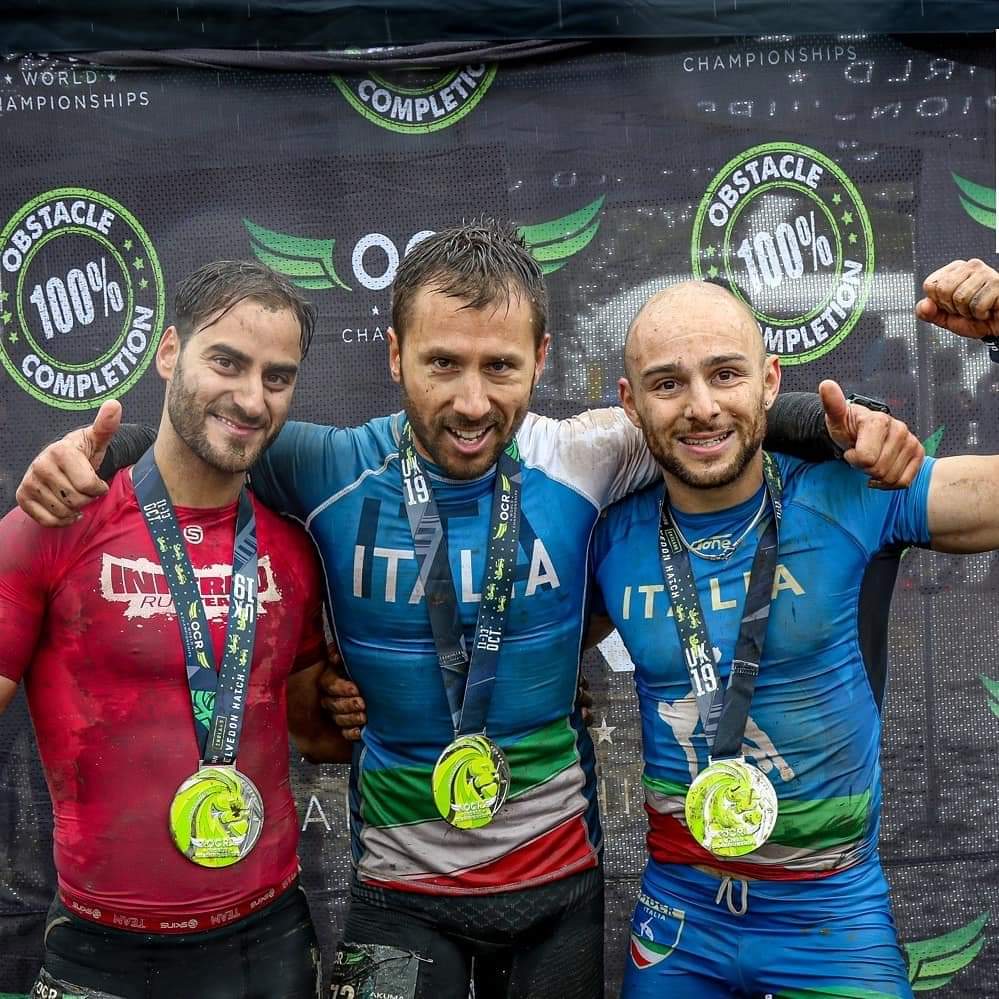 First of all thank you Marco for the reportage, why did you decide to do this race?

After a whole year away from the races, I returned to the "battlefield" to play the 2019 OCR world championships in London.

I decided to run this race, despite my absence from competitions due to the many study and work commitments, because it was an opportunity that I didn't want to give up.

I qualified in 2018 and I thought of taking the flight to London on Friday of the day, running the "long" race on Saturday, and then leaving again on Sunday morning with the first light of dawn and returning to Italy.

How was the acclimatization phase, starting from pre-race dawn?

Well, after having a dinner rich in carbohydrates and proteins with rice, parmesan, chicken and salad, the alarm went off in the morning at 5.45 am.

After a few moments to understand that I was actually awake, I had breakfast of 5 rice cakes with honey, two scrambled eggs and a cup of strictly English tea.

My departure was at 08.00 am and I arrived at 07.40 at the competition field. The weather situation was not at all positive. It was raining and cold, but I tried to maintain a positive mental attitude.

After a short warm-up consisting of a slow run, a few joint mobility exercises and six / seven stretches I started on the starting line.

In the meantime the weather worsened and the rain became more persistent. During the stretches of the race I managed to gain different positions, between the succession of low and high walls, rope climb and some simple obstacles.

I felt focused and confident until I came across the 50-pound sandbag transport: first up and down the slippery and impervious mud pits, secondly under a series of passage-style nets under barbed wire.

When did you understand that the OCR race was getting really "tough"?

Just then, after the barbed wire, I felt the greatest difficulties.

From mid-race the cramps in the left hamstring began alternating in both calves, even affecting the left iliopsoas ...

Meanwhile, from the rear, I saw the first absolute woman playing alongside me fifteen minutes after me. I tried to keep up with it and we supported each other. I also met an Italian friend of mine who supported me on some technical obstacles and yelled at me not to give up.

In the last kilometer of the course I met another fellow countryman in the race and, after having overcome the last obstacles together, we crossed the finish line hand in hand and ended our adventure with a sincere and warm hug. 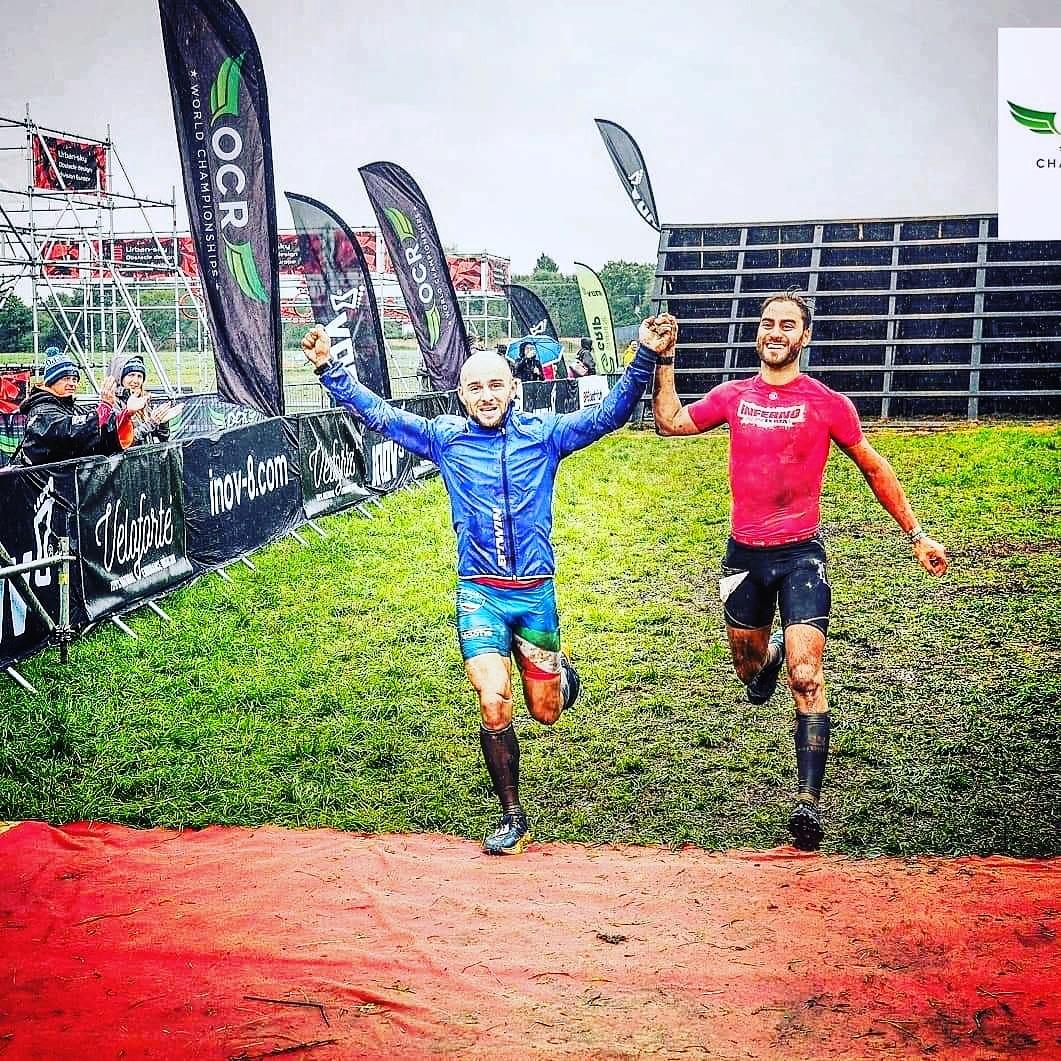 Obviously we ask you for the biggest emotion?

… .. the finisher medal, on the wrist the band that represents the conclusion of the race with the overcoming of all obstacles, a huge smile on the face and eyes shining with emotion.

This journey has been decidedly long and demanding. I stopped my stopwatch at 3h32'45 "finishing within the time limit, to keep the band, set at 4h.

What was the cold analysis of your race?

Back in Italy - at a later time - analyzing the OCR statistics, I realized that only about 20% of the athletes managed to finish the race.

Several athletes withdrew due to hypothermia, some were transported to the hospital, others exceeded the time limit.

To whom do you dedicate this "company" of yours?

I want to dedicate this little personal victory of mine to all the people who love me because it is thanks to their moral support that I never gave up in the race, despite having thought several times about the possibility of retiring.

The obstacles are made to be overcome, so ... go on next! 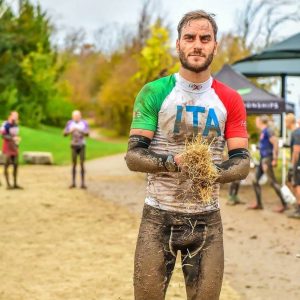 Back squat: cross and CrossFit® delight

The 8 types of coach that are inside the box

Luca Morassutto and his Project Judges: the exclusive interview!

CrossFit® and Kickboxing: a functional combination?

CrossFit® and Corsa: can you do both?

OCR workouts: what they are

CrossFit® Kids: What are the benefits?

Is fructose really good for you? The surprising truth!